Dome CCTV cameras are some of the most popular on the market. We only need to glance at a picture of one to recognise them for ourselves as a form of surveillance we’ve all encountered, be it in a shop or on the front of a building. But why are dome CCTV cameras taking the surveillance world by storm? And is the ability to withstand stormy weather anything to do with it?

What is a dome CCTV camera?

Dome CCTV cameras are named after their dome-shaped exterior. The encasement of the camera is a spherical piece of glass, forming a dome that often gives better visibility than most cameras, in terms of both coverage and the ability to record high-quality footage in all conditions. This dome also gives better protection to the camera itself, decreasing the amount of vandalism to CCTV as a whole.

As a popular form of CCTV camera, dome cameras are mostly employed in commercial settings to keep watch and provide an effective deterrent on even the most complex sites.

Dome cameras are often compared to bullet cameras which have a similar cylindrical shape. However, dome cameras are often considered to house more advanced technology, have a wider vantage point, get damaged less frequently and can be employed in both towers and fixed systems, making them an obvious choice for most companies.

As you can imagine, dome cameras have many benefits and, as such, are favoured by many different types of businesses from a variety of industries. Most notably, dome cameras help:

Suit a plethora of security needs

As dome cameras are so versatile and can come in many different sizes, they offer a comprehensive solution for many scenarios whether you’re in or outdoors. Small, discreet cameras can be placed on premises where the main aim is to track activity. Just as easily, large overt dome CCTV cameras can be employed in problem areas to ward off offenders and solidify a security presence.

A combination of the two can also be adopted to show prospective offenders that they’re being watched while benefiting from visibility in other areas that aren’t readily advertised.

Enhanced vision and integration with technology

Dome cameras are known for their ability to withstand testing conditions, including in places where there’s extreme weather, low visibility or a need for surveillance during the night. As well as giving superior image quality thanks to their inbuilt LEDs, the dome structure also lends itself to gaining maximum coverage, covering a radius larger than most commercial cameras can.

Lastly, dome cameras can be even more useful when integrated with the right technology. Artificial intelligence is now becoming a key feature of many CCTV cameras to help differentiate between a threat and another form of movement (such as an animal) as well as identify number plates.

Dome cameras don’t cause any hassle to install, taking less than a day for a site to get set up. As they’re available in tower and fixed format, installation varies depending on the camera configuration of your premises. However, in any case, this process is problem-free.

Most dome CCTV camera suppliers should offer installation, making it simple to source and set in place CCTV when you need it.

Designed to hold out against wear and tear, dome CCTV cameras are durable, providing a solid return on investment over time. They’re also reliable in the footage they capture and when they can capture it.

What’s more, unlike other camera types, their design means the view is never obstructed by spider webs or nests which can often form on cameras of a more complex structure.

The benefits of dome cameras mean they’re a no-brainer for most professionals considering a CCTV system. However, some industries rely on the advantages of dome cameras more than most, helping them provide prosecution footage, overcome security challenges, decrease offending rates and, in some cases, allow them to even continue operating.

In construction and housebuilding, dome cameras are loved for their weather resistance, ability to track in areas of low visibility and option to be an obvious deterrent.

Dome CCTV cameras placed on these sites are often placed in prominent locations, communicating to vandals that the site shouldn’t be entered after hours. Their placement also considers radius and can often allow site managers to benefit from a 360-degree view of their domain. What’s more, this stream is never impacted by dust particles in the air due to work carried out or compromised when the sun goes down.

Retail spaces use indoor dome CCTV cameras to monitor shoppers in-store. The same goes for other similar establishments like casinos, nightclubs and airports, which need to closely survey the behaviour of visitors.

Although these CCTV cameras don’t have the same weather and visibility challenges, they still benefit from their wide vantage point and having durability on their side. Covering more ground with a single camera means installation isn’t only easy, but it’s also cheaper, needing fewer cameras per square foot.

In many cases, dome CCTV cameras are dual purpose as they serve to alert individuals to undesired behaviour, yet protect the people within the business. In hospitals and manufacturing where lone working is common, dome CCTV helps companies check up on individuals and ensure their health and safety.

Still, these CCTV cameras can carry out their primary function and make their operators aware of internal theft and misconduct as well as all manner of external threats.

The public sector can also make good use of dome CCTV cameras to gain visibility on projects that may be more remote than others. For example, rail roadworks or even recycling sites that aren’t manned 24/7 can use CCTV surveillance as a way of distinguishing what’s happening from afar.

In particular, dome CCTV cameras, especially when installed as a tower, can have a powerful impact on fly-tipping occurrences in problem areas that are more remote and therefore feel less identifiable.

There’s every reason to use a dome camera if your situation resonates with any of the above. However, you’ll need to also consider the supplier, as well as the model, before you push forward with upgrading your security system.

Picking the right security supplier for your dome installation

Choosing the right supplier is crucial to security success.

The right supplier will pinpoint the right technology for you, never overcharging you for security systems or underestimating the level of protection your premises needs. What’s more, expert CCTV suppliers will make installation feel easy, meaning you won’t go long before feeling fully secure.

Take a step back and assess who to choose by downloading our checklist. Click on the link below to test if who you have in mind is the right choice. 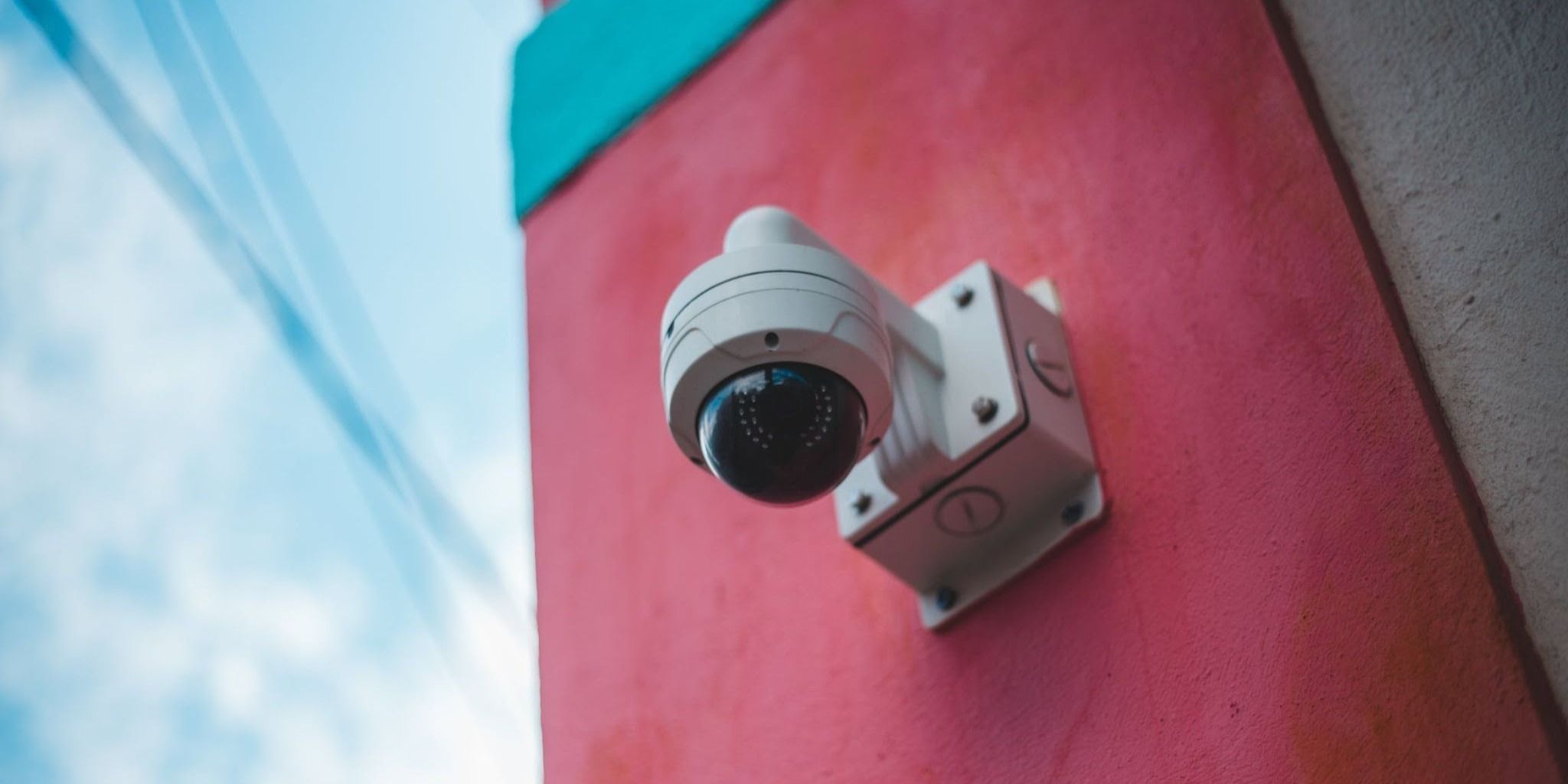