Shockingly, environmental crime makes up almost a third of crimes committed by large organisations and it is the fourth largest criminal activity in the world. What’s more, this figure is increasing by five to seven percent every year.

These crimes are liable for prosecution and at Kingdom L A Support we are on hand to help bring those who commit these crimes to justice. Although prosecution is important, we also believe that education and stopping these crime before they happen is the most important part of our job. But, for us to education and deter other, we need to understand what the main cause of environmental crime in the U.K. 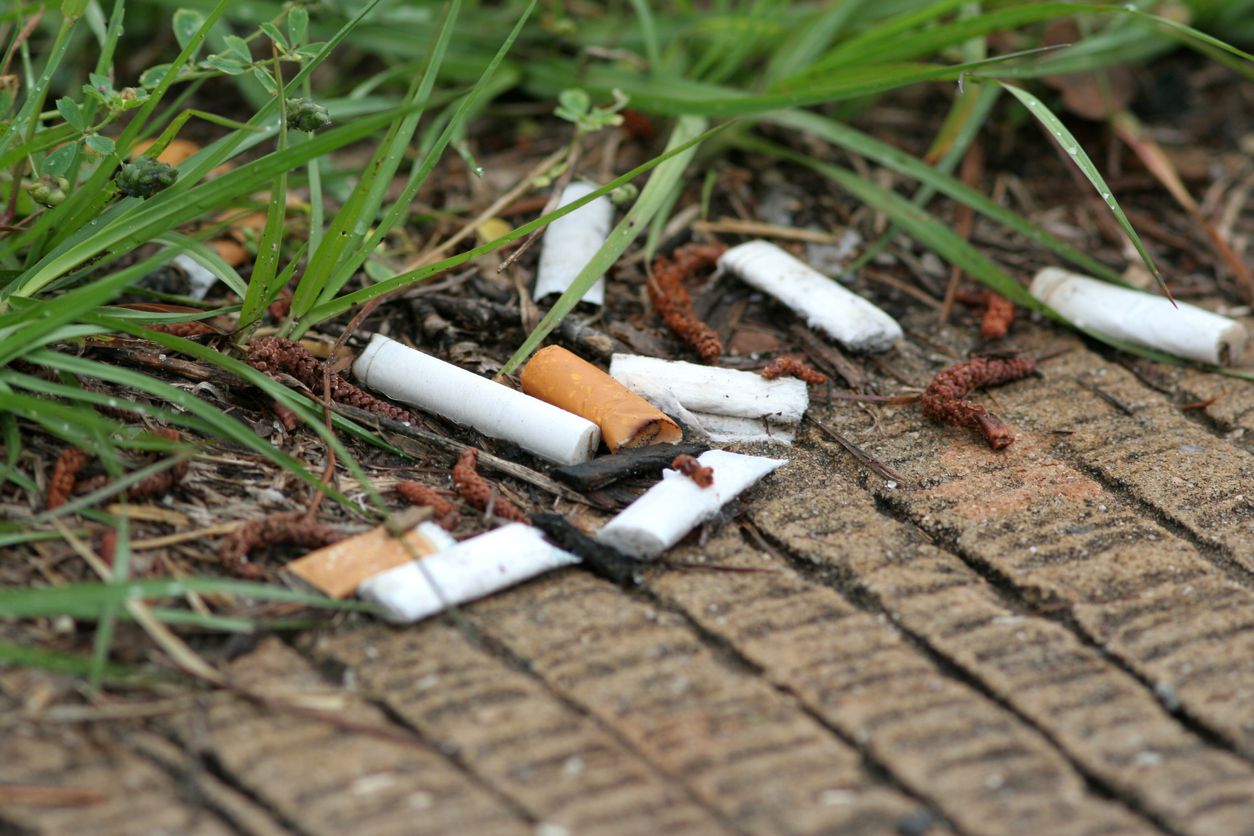 There are many different actions and scenarios that can be included within these topics but the most common that is seen are fly tipping, littering and dog fouling. These are all crimes that can have a huge impact on local authorities and the people and wildlife that lives within the affected areas.

In a recent study it was found that 62% of people in England are believed to drop litter, and 99% of streets in town centres have cigarette litter. For the 2019/20-year, local authorities in England dealt with just under 1 million (976,000) fly-tipping incidents, an increase of 2% from the 957,000 reported in 2018/19. These figures show that environmental crime is clearly a huge issue but why is this happening? 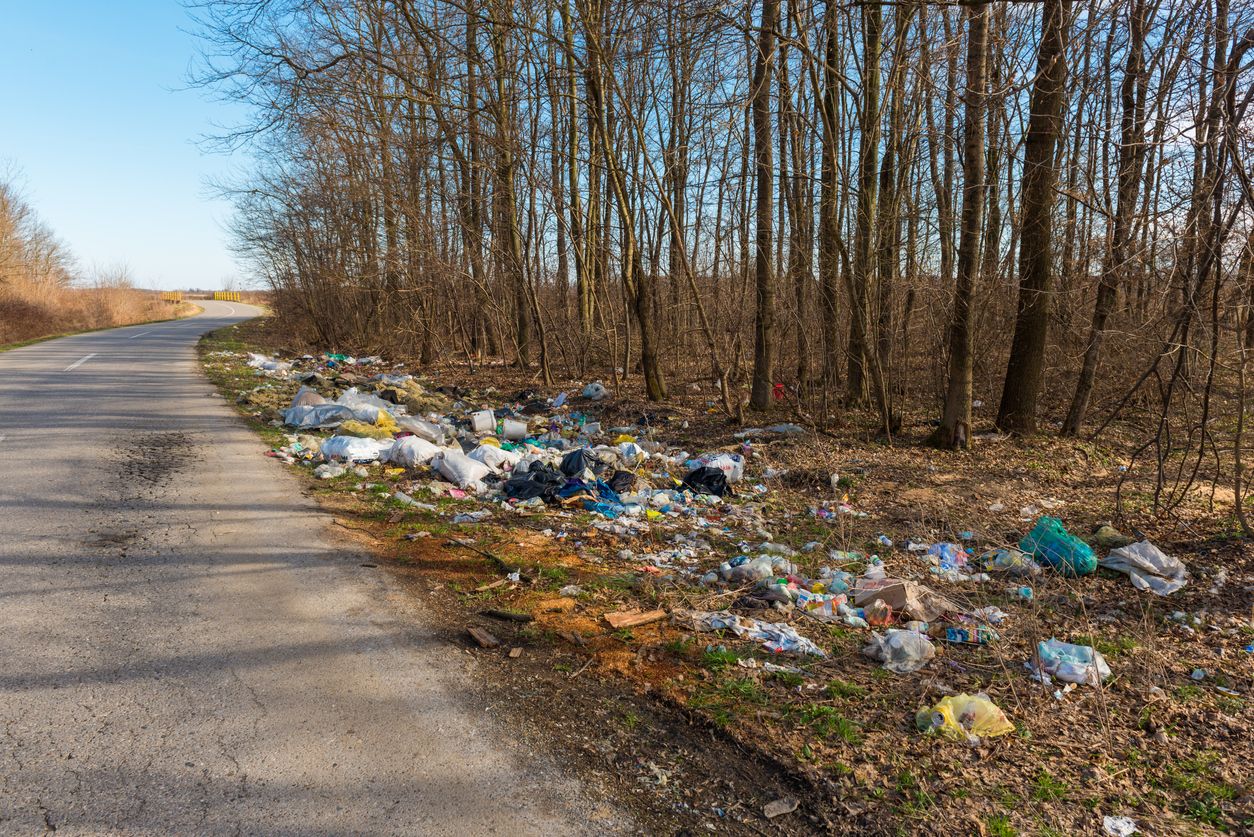 The main reason is a lack of accountability and consequence. Sadly, many people have become lazy, and they believe that it is easier for them to drop their litter on the ground or dump their rubbish in a quiet and covered place rather than finding a bin or visiting a recycling center. For many years there has been no ramification for those who choose to commit environmental crimes because the police and local authorities often do not see the crime being committed and prosecution is therefore almost impossible.

Kingdom L A Support are able to offer solutions to these problems and believe that with our professionally trained staff patrolling hot spot areas and our incredible waste watch CCTV system we can not on deter but we can prosecute those who choose to break the law and endanger our countries wildlife and environments.

To find out more about what Kingdom L A Support can do for you and your local authority then contact us today.