As the Enforcement Manager at Dartford Council, Richard is responsible for the investigative side of environmental crime and manages the council's contract with LA support. One of Richard's biggest challenges is fly-tipping in the area as Dartford sees visitors from Essex and South London, contending with many major roads and the M25. Since Dartford has been home to many building projects recently, fly-tipping has only become a greater issue with unoccupied land becoming an easy target for large loads of rubbish.

In response, Richard contacted us to find a permanent solution. In under 30 minutes, we discuss how we almost eradicated environmental crime in one of Dartford's busiest areas and yielded a 100% pay rate for the fixed penalty notices that were issued.

The case for installing an AI camera at Birchwood

Birchwood is a busy recycling location in Dartford with facilities for clothing as well as bottle banks.

However, in recent times, its popularity took a turn for the worse. People began dumping large loads of unwarranted rubbish at the location. So much so, it was covering the entire recycling site, the bushes and the verges behind. As a result, there was a strong odour on-site, problems with rat infestations and an influx of customer complaints.

Its complex web of issues, all stemming from environmental crime, made it the perfect site to pilot the AI camera system which uses ANPR cameras (the same technology employed by the police on motorway cameras) to give full visibility and security presence in sites where crime is rife.

Before deciding on the AI camera, Dartford Council had tried covert cameras, signage and community engagement activities. Yet, fly-tipping didn't stop, footage review took up large chunks of valuable staff time and battery limitations meant important footage was often missed. Ultimately, the cameras were removed for fear of them being stolen or damaged.

Richard and his team knew a more robust system was needed to have the desired impact.

Installation and its results

The AI camera — an impressive piece of security kit — was installed in February 2021. Unlike most surveillance cameras, this equipment gives crisp footage day and night and is immediately noticeable to residents. It was installed in a prime position to give a full view of the recycling area to make sure it could catch any offences on film.

Quickly, the council realised the immediate impact of the camera as it had yielded a much tidier and controlled environment and had reduced fixed penalty notices to seven in the first month which were issued and paid without any problems.

"I thought it wouldn't deter the fly-tippers that quick and I thought there would be quite a number of fixed penalty notices issued for fly-tipping at the location. I was wrong, happily, I was wrong. It's actually achieved what we set out to achieve."

What's next for Dartford Council?

Dartford council is employing another camera at a second recycling location following the success of the Birchwood project.

So far, the new location is slowly improving in relation to its location, size and positioning next to the local tip. Although this environmental endeavour is certainly more ambitious than the first, it's by no means impossible to see the same results as the pilot location.

The second location is also enjoying a 100% payment rate for any fixed penalty notices issued. There have been no complaints since the camera has been installed. 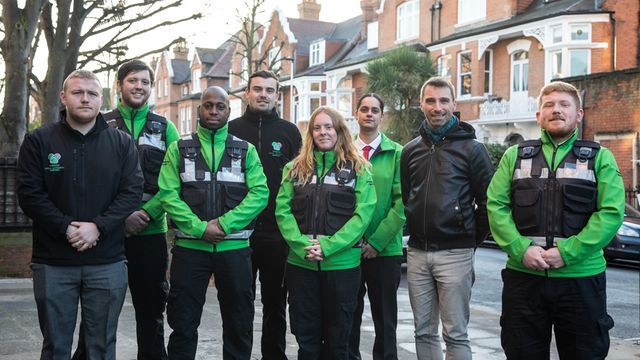 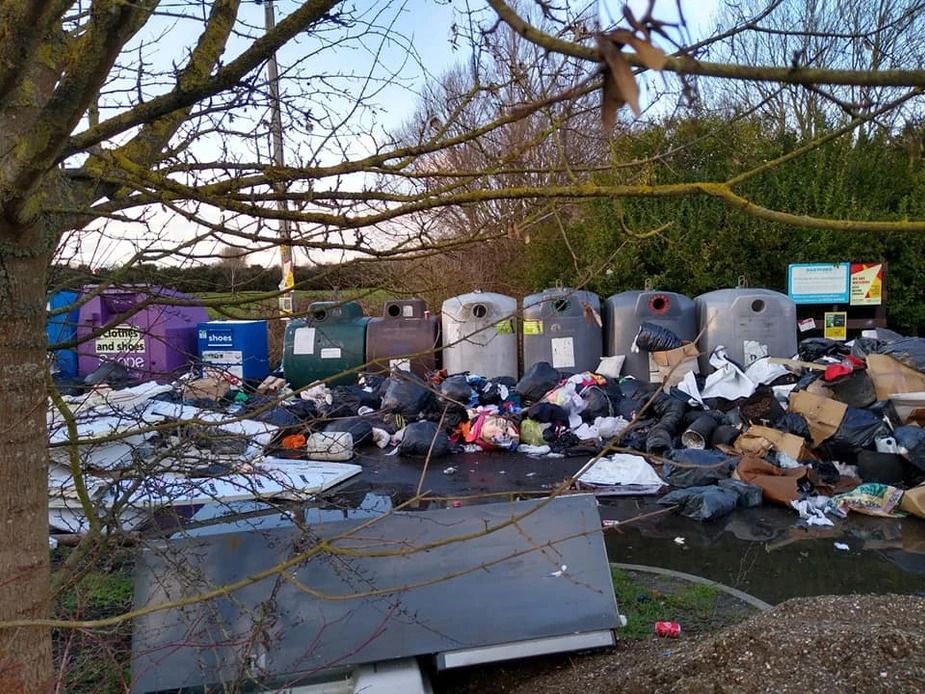 How do you stop fly-tipping in local communities?