LA Support was approached by Dartford Council with a recycling centre that was being heavily fly tipped, preventing the community using the centre and damaging the area in which it was based. The camera that the council had, was capturing around 50 incidents a week, but they were unable to review all the CCTV. The camera did not always capture the vehicles registration, causing evidential issues. Although the council had other cameras they could deploy to the area, there was no power outlet within the location for these to be powered from. 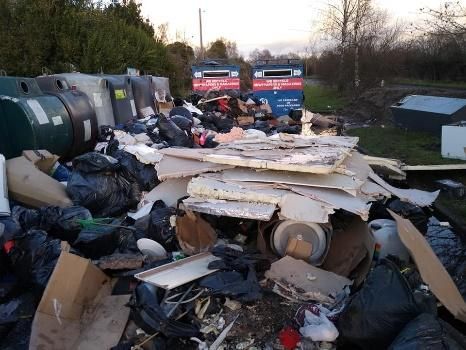 We proposed to provide a WasteWatch camera with a base, that has AI technology built into it, that could be programmed to look out for vehicles that would drive in, drop and deposit their waste by the side of the recycling bins and drive off. This system was more overt, with the bright blue base, cage and signage. The system would then provide an evidence pack for us to review if the parameters had been met. We would then send this, along with a statement, to the council who would be able to obtain the details through their WEE link. 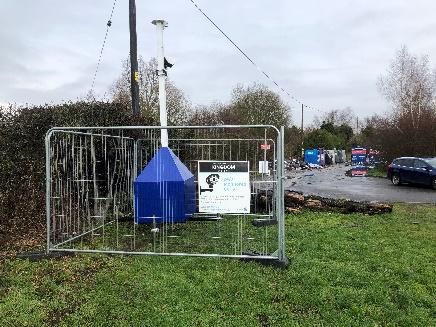 In the first month this was operating, we had 7 incidents that was reported back to the council. FPN’s was send out for all these cases. All FPN’s were paid. These 7 cases will cover the cost of the camera and provide a surplus, on top of the cost savings.

In conclusion the camera that was placed at this location has successfully been deployed. It has also successfully deterred and detected fly tippers misusing the recycling area in this location. Since its instalment, the council have seen a drop in cases of fly tipping and complaints are negligible.